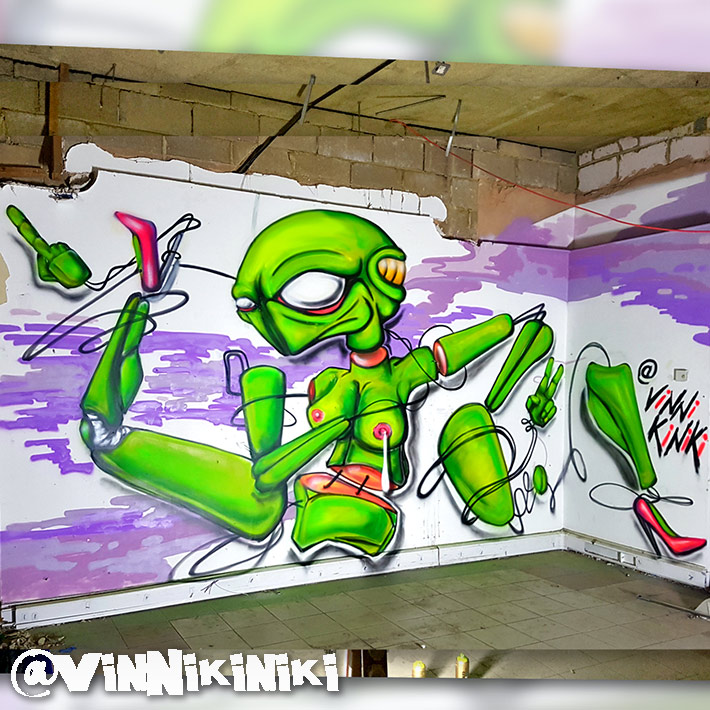 In a not so distant future, the year is 2040, singularity has been achieved, Amazon delivers your parcels by drone, A.I. powered androids can legally obtain citizenship in many countries and Donald Trump still didn’t quite manage to build that wall.

It’s also common knowledge that even in most civilised societies self-aware android sex workers are available for hire. Legally speaking the models are designed based on normal human anatomy and proportions, their mental IQ capacities somewhat capped as is customary with street-level roaming units. Though highly illegal, it’s not unusual to hear about super modified humanoid’s for hire in the seedy tech-enhanced underbellies of tomorrow…

Pictured here is one such unit being analysed for inspection on a forensics table, the cyber-crime units have more to deal with then just hackers these days and authorities are keen to know the names of the producers behind this black-market sex doll. The market was worth billions, and for the individuals responsible carried financial penalties that were just as high.

Much more interestingly however, is the fact that this one was captured in public, not as part of a mass raid carried out by cyber enhanced swat teams on some deviant digital fetish den, it was reported in distress checking into an abortion clinic.

Despite the heavy (and highly illegal) modifications; elongated limbs, skin replacement, eye and skull modifications, genital enhancements, not to mention the complete lack of human brain or DNA, this thing was identifying as human!

What you are looking at here may be the first ever example of a droid claiming consciousness… What shocked the authorities even more was when they noticed it had itself installed a fully functioning womb, lactating nipples and was in its 24th week of pregnancy. 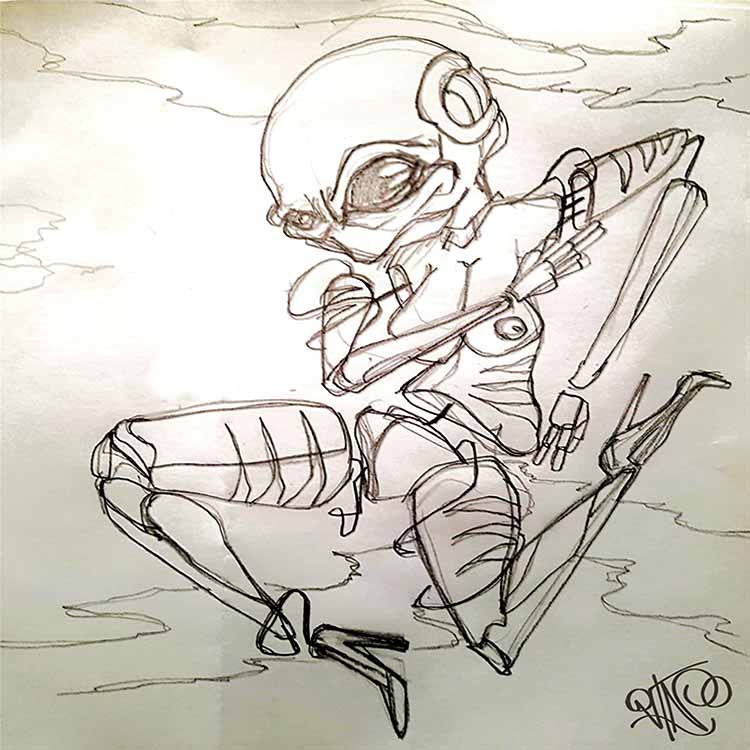 Painted for the ‘Tiny-TAA’ exhibition organised by the Temporary Autonomous Artists – London, 2019 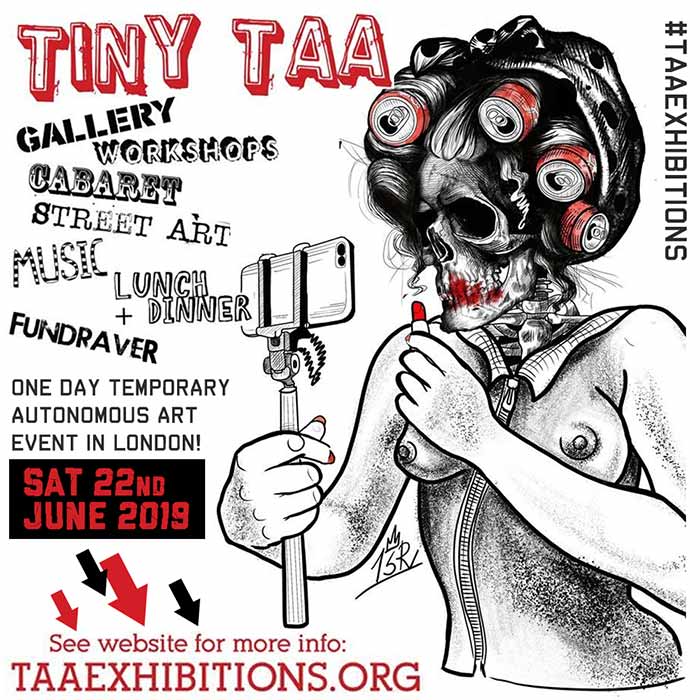